Farewell to the Magnetic Stripe

Farewell to the Magnetic Stripe

MasterCard has recently announced it will discontinue the inclusion of the stripe on their credit cards by 2033 while Target that is leading the way toward the ban of magnetic stripes. Perhaps one of the largest and well-known data breach victims, Target is making all three of its retail cards chip-and-PIN and removing magnetic stripes from its debit and store-only credit cards as part of its transition to EMV payment technology. By doing this, Target eliminates future counterfeit fraud risks for two of its three cards and is securing transactions with PINs instead of signatures. This places Target as an innovative leader in the payment space of a closed-loop merchant issued cards.

The Birth of the Magnetic Stripe

An early 1960s innovation by IBM engineer Forrest Parry, the magnetic stripe allowed banks to encode card information onto magnetic tape laminated to the back of a credit card. This paved the way for electronic payment terminals and chip cards, offering more security and real-time authorization while making it easier for businesses of all sizes to accept cards. That thin stripe has remained a fixture on billions of payment cards for decades, even as technology evolved. But now the magnetic stripe has reached its expiration date with Mastercard becoming the first card brand to phase it out. When introduced on credit cards in the 70’s, magnetic stripes were considered cutting-edge technology and changed the way payment cards would be processed for decades. However, the magnetic stripes on traditional credit and debit cards contain unchanging data, making them prime targets for counterfeiters who can convert the stripe’s sensitive information into cash or other fraudulent transactions repeatedly.

Despite advances with the magnetic stripe since its introduction in the 60’s, it became clear that the technology had faults and data is easily stolen and used to create counterfeit cards. The U.S. has hung on to the magnetic stripe standard despite a high number of incidents involving counterfeit card fraud and losing billions of dollars each year to fraud. As chip payment technology has become common, the payment industry will get rid of the mag stripe. The lag in merchants replacing older magnetic stripe terminals with EMV-compliant card terminals will become a problem in the future. Now is the time for merchants to provide EMV-Compliant chip reading terminals. Based on a reduction of payments initiated with a magnetic stripe swipe, newly issued Mastercard credit and debit cards will not have a stripe starting in 2024. By 2033, no Mastercard credit and debit cards will have magnetic stripes. The rest of the payment card industry is expected to follow the phase-out.

Why Chips Are Safer

For each transaction, the embedded chip creates a unique transaction code, which is validated by the issuing bank to ensure the card is genuine. That technology increases the security of the cardholder’s data. EMV chips are used for 86% of all in person transactions throughout the world. In a study, 81% of American cardholders surveyed reported they would be comfortable with a card that does not have the magnetic stripe.

Previous Article  VENMO: Everything You Need to Know 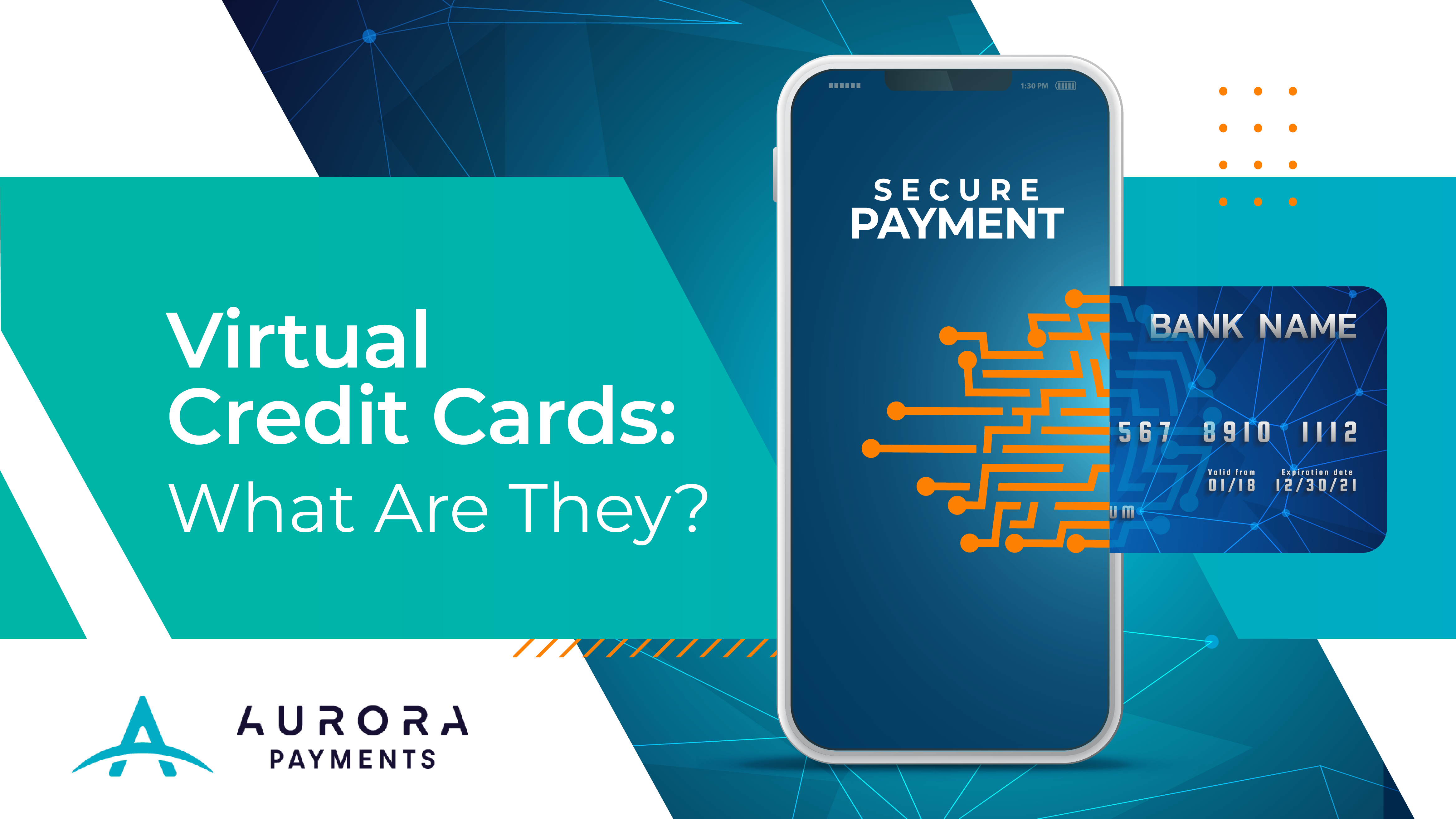 Virtual Credit Cards: What Are They?

Refunds Should Require a Passcode 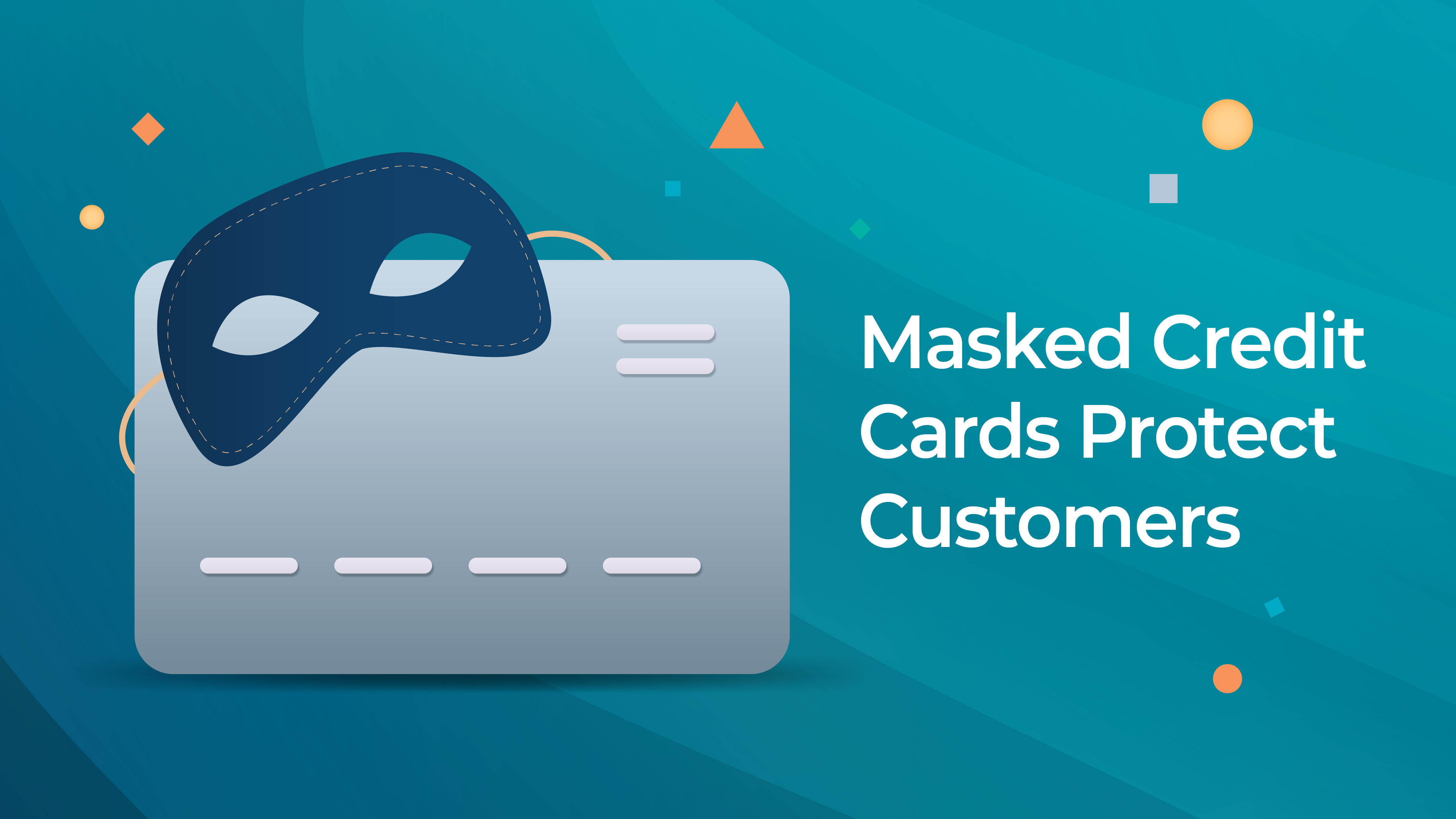